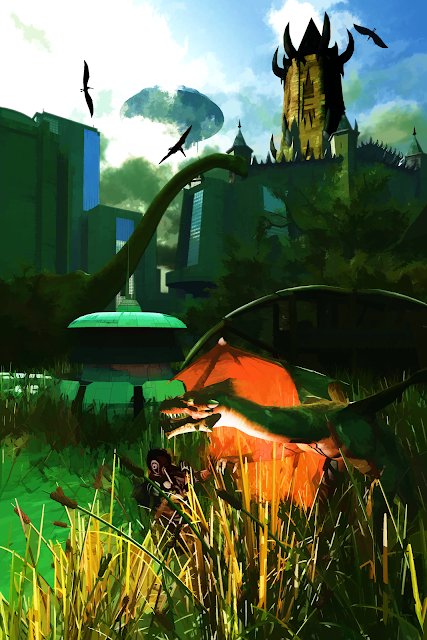 Most of the work today was design work for the actual game, so don't worry that all we're doing these days is concept art.  Some pretty major stuff should be coming this week!
Posted by Christopher M. Park at 6:47 PM No comments:

Email ThisBlogThis!Share to TwitterShare to FacebookShare to Pinterest
: A Valley Without Wind, Games, My Art

I've been working on doing some new concept art today so that we'd have a better boxart image than the old one, which has been feeling embarrassingly lame lately.  Here are the first two that I've created, and I plan to do at least one more in the next week.

The second one at the moment is the one that I currently plan to use as boxart unless I come up with something better; while I do like many aspects of the first one better, the second one looks better when reduced (which, selling online, is what people see most of the time). 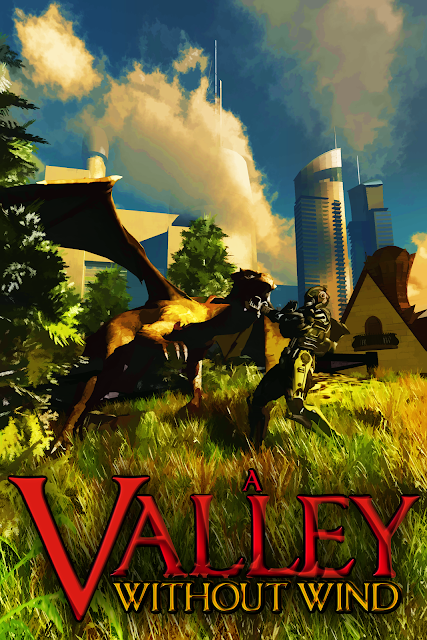 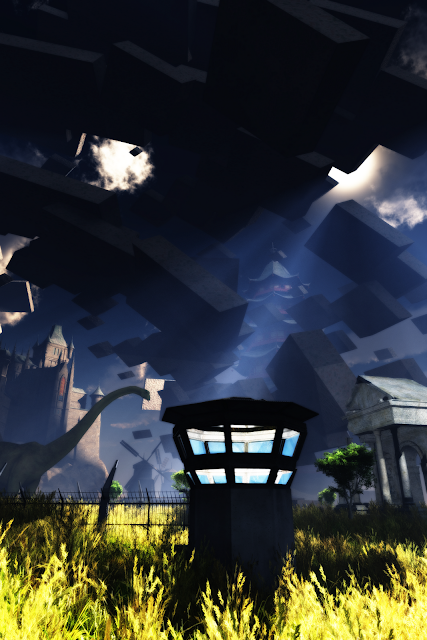 UPDATE: It appears that these weren't quite as ultra-high-res as I'd originally intended.  I uploaded 2200x3300 px images, and blogger sized them down substantially.  Oh well, these are still really large.
Posted by Christopher M. Park at 7:25 PM No comments:

Email ThisBlogThis!Share to TwitterShare to FacebookShare to Pinterest
: A Valley Without Wind, My Art
Newer Posts Older Posts Home
Subscribe to: Posts (Atom)